This Custom Card has Gotta Get Back, Back to the Past. . .

I enjoy good animation. And a good story. And creativity.
Not surprising, then, that I was intrigued by the Samurai Jack series when it hit Cartoon Network in the early 2000s. Admittedly, sometimes I thought it was weird; other times cheesy. And there were episodes I wasn't exactly enthralled with. But there were special times when the whole production team would just nail an episode. The combination of animation, backgrounds, audio, story line, and creativity hit the highest mark. The following clip provides an example.

And so I suppose it shouldn't be surprising that when I discovered menko a couple of years ago, they also intrigued me. The artwork and colors on many menko from the old days are just fantastic. So much so, that when I recently came across a book called Sayonara Home Run—which told the story of baseball and menko in Japan—I snatched it up and read it, cover to cover.
During that reading, I came across a particular Japanese baseball player whose profile reminded me of Samurai Jack.
Soon a formula worked itself out in my mind.
Menko + Samurai Jack = Custom Card.
So I got to work. Here's how it turned out. (Front and back shown.) 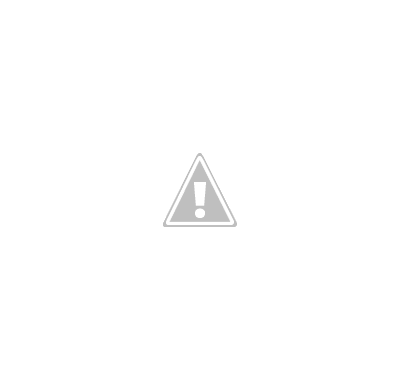 Design elements on the card front: The Japanese kanji character at top left is for "samurai". The phonetic "Jakku" ties the card to phonetic spellings used on baseball menko of the late-1940s, and indicates how a Japanese speaker might pronounce the American name "Jack" using the syllable sounds of the Japanese language. A famous example from the era is a Babe Ruth menko that spells his name "Bebu Lusu" on the front.
As for the card back, the image of Jack is from an episode that was set in outer space (season 01, episode 05). The number 0105 on top is a little reference to that. On the bottom, the Japanese katakana characters spell out the word "spaceman" (su pe - su man).
For extra realism, I placed the digital designs on top of a scan that I'd made of an actual baseball menko. I really like the way it looks, to the point that I'm going to try printing some here at home. If it works out well, I'll post an update on the blog.
Until then, thanks very much for reading. Hope you enjoyed this special custom menko.
PS: Ryan at Japanese Sumo Wrestling Cards and Menko, thank you for verifying the kanji and katakana characters for me. If the printed versions do work out, you're definitely getting one.
at October 10, 2021