He, Himself, and a Custom Card


The image on this card instantly reminds me of one of the wackiest actors of the 1990s. Think you know who it is? If not, here are some hints:

One of his characters had a soft spot for animals (except for bats, as much as he didn't want to admit it).

Just when you thought another one of his characters couldn't get any dumber, he did something to totally redeem himself.

If he were a pitcher, you might say his fastball was Ssssssmokin'! 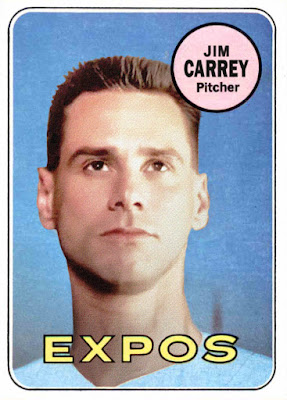 The image I used is from the film Me, Myself & Irene. I haven't watched it, but I do remember seeing advertisements and previews that showed Mr. Carrey (i.e., Charlie Baileygates) sporting the same spiky flat-top haircut you see on Carroll Sembera's card, and that's what made the connection. I think some of the other features are quite similar, as well.

And if Jim Carrey were a baseball player, he'd have to be a pitcher, wouldn't he? The wackiest of characters across baseball history often have been.

Just think back to Ace Ventura wearing a tutu and playing football at Shady Acres. Or recall almost any of the characters he portrayed on the show In Living Color. Could you imagine Carrey's antics on the mound? His mannerisms? His wind-up and delivery?

Tickets for every game he started would be sold out.


Let's get to the man on the original card now, Carroll Sembera. Here are his career stats, accumulated over 5 seasons with Houston and then Montreal, from 1965 through 1970:

After his professional playing career ended he stayed in baseball, scouting for the Seattle Mariners for more than a decade.

Because Jim Carrey played quite a few memorable characters throughout his career, I wanted to find a way to feature a couple of them on a vintage card, too. If you're thinking the multi-player rookie cards that were a perennial feature in Topps products back then would be a good fit, then we're on the same page. 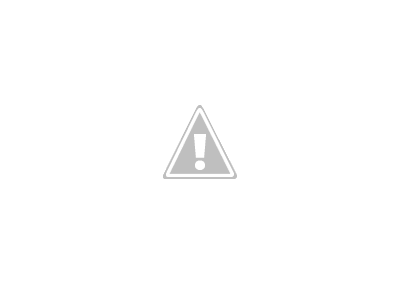 This combination card is based on the 1966 Topps design (Senators Rookie Stars #11), and features the two characters that are most memorable to me: Ace Ventura and Lloyd Christmas.

I changed the team name from Senators to Jim Carrey, and changed the 1966 Rookie Stars header to 1994 Movie Stars.

It's almost absurd to think that Ace Ventura: Pet Detective (February 1994) and Dumb & Dumber (December 1994) were both released in the same calendar year. How could Jim Carrey have developed and portrayed two iconic screwball characters like Ace and Lloyd so expertly in such a short time? I don't know.

Regardless, here's to wackiness. And to another two custom cards.

Have a favorite Jim Carrey character? Favorite line from one of his films? Share in the comment section. And thanks for reading!